Thoughts for the New Year

I still can hardly believe that we are in the year 2016.  As I reflect back over my lifetime, I am truly amazed at how my world has changed over the years.  I was born in 1951 and remember party lines on the rotary dial telephone and only three black and white channels on the TV.  I remember being thrilled with getting a transistor radio that I could carry around and listen to music without being plugged in.

Sadly, I also remember a time when morality based on the biblical standard was pretty much the readily accepted standard.  It seems that we in the United States have finally chosen to totally reject God and His word as a whole—at least as it pertains to government and the laws of our land.

This truth saddens me greatly, but it was to be expected.  The scripture foretold that such would become predominant in the last days.

2 Timothy 3:1–13 “This know also, that in the last days perilous times shall come. For men shall be lovers of their own selves, covetous, boasters, proud, blasphemers, disobedient to parents, unthankful, unholy, Without natural affection, trucebreakers, false accusers, incontinent, fierce, despisers of those that are good, Traitors, heady, highminded, lovers of pleasures more than lovers of God; Having a form of godliness, but denying the power thereof: from such turn away….Yea, and all that will live godly in Christ Jesus shall suffer persecution. But evil men and seducers shall wax worse and worse, deceiving, and being deceived.”

In Paul’s letter to the Romans, he added more detail to what it means for evil to wax worse and worse.

Romans 1:18–32 “For the wrath of God is revealed from heaven against all ungodliness and unrighteousness of men, who suppress the truth in unrighteousness….Therefore God also gave them up to uncleanness, in the lusts of their hearts, to dishonor their bodies among themselves, who exchanged the truth of God for the lie, and worshiped and served the creature rather than the Creator, who is blessed forever. Amen.  For this reason God gave them up to vile passions. For even their women exchanged the natural use for what is against nature. Likewise also the men, leaving the natural use of the woman, burned in their lust for one another, men with men committing what is shameful, and receiving in themselves the penalty of their error which was due.  And even as they did not like to retain God in their knowledge, God gave them over to a debased mind, to do those things which are not fitting; being filled with all unrighteousness, sexual immorality, wickedness, covetousness, maliciousness; full of envy, murder, strife, deceit, evil-mindedness; they are whisperers, backbiters, haters of God, violent, proud, boasters, inventors of evil things, disobedient to parents, undiscerning, untrustworthy, unloving, unforgiving, unmerciful; who, knowing the righteous judgment of God, that those who practice such things are deserving of death, not only do the same but also approve of those who practice them.”

It stands to reason that as the time draws nearer for Satan to rule this world through Antichrist, his false messiah, that the morality of our world will be more reflective of him and his rebellion against God.

Thankfully, the LORD has determined that Satan will only be allowed a period of seven years to rule on planet earth before Jesus returns to destroy the Antichrist and imprison Satan for 1000 years.  During that time the LORD Jesus will rule the world from the throne of David in Jerusalem, and mankind will get to experience a truly righteous and just dictatorship.  Sounds contradictory doesn’t it?  But it will be wonderful!

I believe that the scripture teaches that the LORD will come to take His children home to heaven to be with the Father before those last seven years.  The prophecies recorded in God’s word that have been fulfilled have been 100% accurate, so why should we doubt those that await final fulfillment?

Are you a child of God?  Have you trusted Jesus as your Savior?  ONLY through faith in Jesus can one receive the gift of salvation.   Please don’t wait until it’s too late to repent of your sin and turn to Him in faith as your LORD. 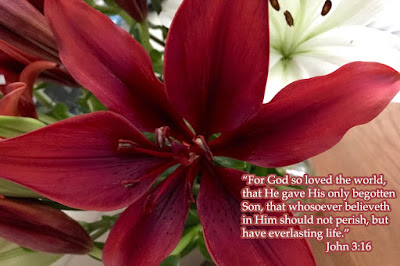 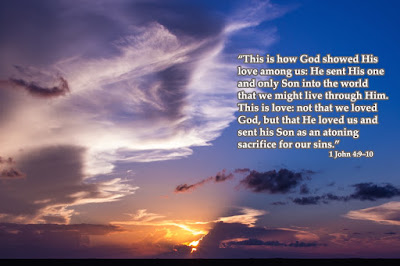 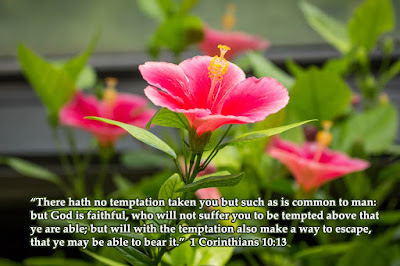 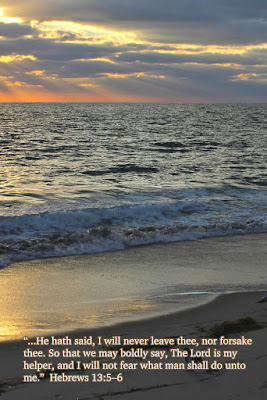 Posted by Sharon at 5:11 PM No comments: Links to this post