I watched the movie “Last Ounce of Courage” with my family Memorial Day evening, and I was struck with the wisdom and insight of Ronald Reagan as shown by the quotes used at the beginning and end of the movie.  It opened with the following quote.

“Freedom is never more than one generation away from extinction. We didn’t pass it to our children in the bloodstream. The only way they can inherit the freedom we have known is if we fight for it, protect it, defend it, and then hand it to them with the well-fought lessons of how they in their lifetime must do the same.  And if you and I don’t do this, then you and I may well spend our sunset years telling our children and our children’s children what it once was like in America when men were free.”
Ronald Reagan
1961

The sad thing to me is, as depicted in the movie, some of our worst enemies are those that live among us.  It seems that those in leadership today have totally lost the vision of our founding fathers and are determined to ignore the safeguards contained therein.

“We hold these truths to be self-evident, that all men are created equal, that they are endowed by their Creator with certain unalienable Rights, that among these are Life, Liberty and the pursuit of Happiness.  That to secure these rights, Governments are instituted among Men, deriving their just powers from the consent of the governed...That whenever any Form of Government becomes destructive of these ends, it is the Right of the People to alter or to abolish it, and to institute new Government, laying its foundation on such principles and organizing its powers in such form, as to them shall seem most likely to effect their Safety and Happiness….when a long train of abuses and usurpations, pursuing invariably the same Object evinces a design to reduce them under absolute Despotism, it is their right, it is their duty, to throw off such Government, and to provide new Guards for their future security.”
Declaration of Independence

It was interesting to me to note that among the many complaints made against the King of Great Britain that prompted them to seek independence included the following:  “He has erected a multitude of New Offices, and sent hither swarms of Officers to harass our people, and eat out their substance.”

I am truly saddened at the moral decay occurring so rapidly in America today.  Without a doubt, it is because society at large has rejected the biblical principles upon which our nation was founded.  When I was in public elementary school, just a few decades ago, we were still memorizing scripture and being instructed in bible classes.

Since the rebirth of the nation of Israel in 1948, the spiritual forces of wickedness have grown in influence at a rapidly increasing pace.  The results of such influence in our government and education system support the destruction of our morals and our understanding of what is right and wrong.  No longer is the right to life a sacred privilege.  Quickly disappearing are the moral standards that protect the innocent and ignorant from sexual abuse and/or exploitation.  The final blow will come when our so-called freedom of religious expression is only valid for those who do not cling to biblical truth.

Though I am grieved, I realize that this is all in accordance with biblical prophecy.  I do not know how much longer before the Lord determines that the time for judgment is ripe, but I will be greatly surprised if it is not in my lifetime.

The following quote from Reagan was shown at the end of the movie.

“You and I have a rendezvous with destiny.  We can preserve for our children, this, the last best hope of man on Earth, or we can sentence this generation of young people to take the first step into a thousand years of darkness.  If we are destined to fail, if this way of ours is to be lost, then at least, let our children and our children’s children say of us that it didn’t fail because we failed to try.  Let them say that at least we did all that could be done in the one moment allotted us here on earth.”
Ronald Reagan 1964

I agree with Mr. Reagan that we have a rendezvous with destiny, and that we are accountable for the future we leave our children.  The truth is that we are fighting a losing battle because judgment is coming.  There is coming a day when the Lord will take away the Holy Spirit and those in whom He dwells, and all hell will literally break loose on earth.  The Lord is going to allow Satan one last hurrah.  For a seven-year period the people of the world will turn to the man that they think is their savior, but he will prove to be their greatest nightmare.  He will rise to power on a platform of peace, but will end up ruling as a despot.

All is not lost, however.  At the end of that seven years the Lord Jesus will return as the conquering King of kings to destroy all the wicked and establish His throne in Jerusalem to rule over the whole world with righteousness.

If you do not know Him as your Lord and Savior and possess the indwelling Holy Spirit, all you need to do is repent of your sin and turn to Him in faith.

Ephesians 2:8–9 “For by grace are ye saved through faith; and that not of yourselves: it is the gift of God: Not of works, lest any man should boast.”

John 3:16 “For God so loved the world, that he gave his only begotten Son, that whosoever believeth in him should not perish, but have everlasting life.”

Romans 10:9 “That if thou shalt confess with thy mouth the Lord Jesus, and shalt believe in thine heart that God hath raised him from the dead, thou shalt be saved.”

I wanted to share a video of Dr. Jason Lisle that was really amazing to me.  How anyone can deny the hand of God in our creation in light of such overwhelming evidence in every area of our lives is beyond my understanding!


Posted by Sharon at 1:19 PM No comments: Links to this post

Just a few more scripture cards I use in the memory books for my kids. 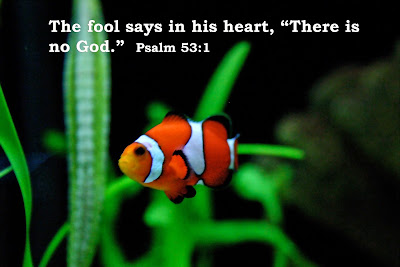 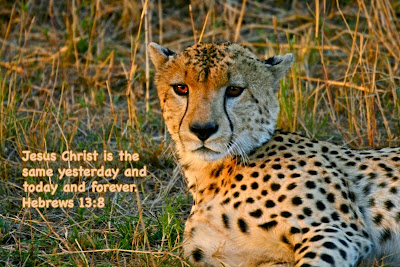 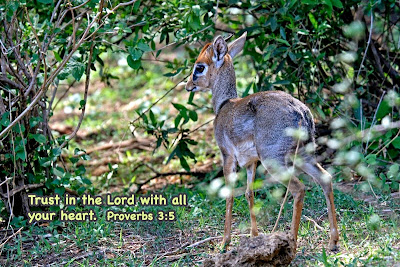 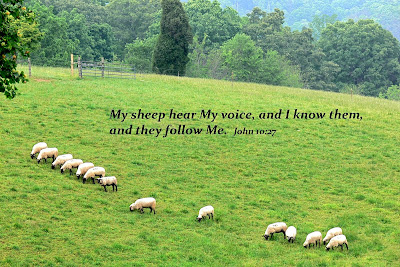 Posted by Sharon at 5:14 PM No comments: Links to this post

I have been making a scripture memory book for my newest granddaughter and choosing truths from scripture that I want to be sure she hides in her heart.  They are important truths for each one of us.  Following are a few of them... 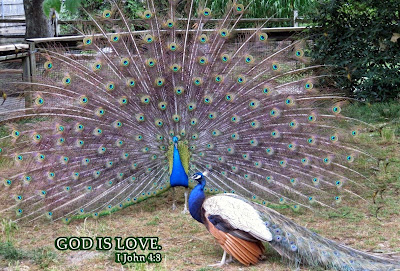 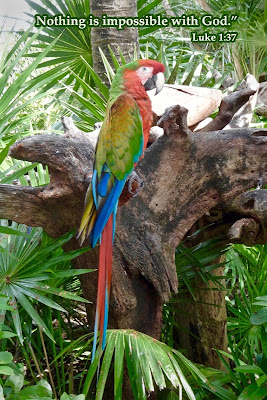 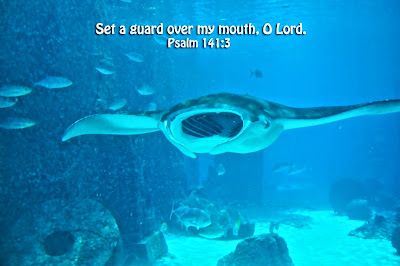 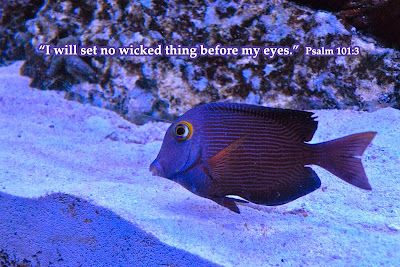 Posted by Sharon at 2:11 PM No comments: Links to this post